Since 1998, Ross Mitchell and Associates (now RMA Group) have been leaders in the construction industry; providing expert contracting services that include, waste management, asbestos and hazardous waste removal, demolition, site remediation, and construction.

Now, as the company has reached its fifteenth anniversary, the employees at RMA Group share some of their highlights from the last fifteen years.

When Phil Gillespie first graduated with an engineering degree from the University of Sydney during the height of the recession in the 1990s, his employment possibilities looked glum: “The unemployment rate for graduate engineers was sixty-percent,” Phil recalls, “and I was working in a factory.”

So when an opportunity to work with the Australian Defence Industry presented itself, Phil jumped at it, although it was working in a side of engineering he hadn’t first imagined for himself: remediation and demolition project management.

“But I actually found I quite liked it,” Phil says and in 1999 he was recommended for a job at Ross Mitchell and Associates (RMA Group)—then just a small start-up offering demolition and asbestos removal contracting services that operated out of RMA founder, Ross Mitchell’s Rodd Point home.

Though Phil says the original RMA premises were a little rustic—“I did all of my work from a plastic picnic table in the backyard”—it was at Ross’ family-home-cum-office that Phil estimated RMA’s first project worth one-million dollars.

Since then, as RMA Group’s demolition operations manager, Phil has overseen numerous projects that have taken him to places most can only imagine: from the bowels of the Sydney Opera House to Christmas Island to the asbestos-imbued underbelly of Sydney’s David Jones on Market Street.

But of all the projects he’s worked on, Phil says the former Kingsgate Hotel where the Coca Cola sign famously hangs above the intersection of William Street and Darlinghurst Road in Kings Cross was his favourite. “We actually did four projects there in one,” he says. “It was a very big job.”

Among other things, the job at the old Kingsgate involved stripping all the internals out of the hotel, as well as removing asbestos and most of the building’s outside concrete panels, all of which required meticulous planning. “One of the reasons I liked it was because we actually had time to plan it and negotiate the plans with the builder,” Phil explains.

Unlike traditional engineering, Phil says, in demolition things don’t always go according to plan: “You’re not working to drawings,” he says, which often means changing course mid-way through a job. But it’s the thinking on his toes and the variety Phil loves most about his job.

“No one-job is ever the same, but that’s what I love about it,” he says. And that’s what has kept him coming back to work every day for the last fifteen years, even when his office was just a plastic picnic table in the backyard. 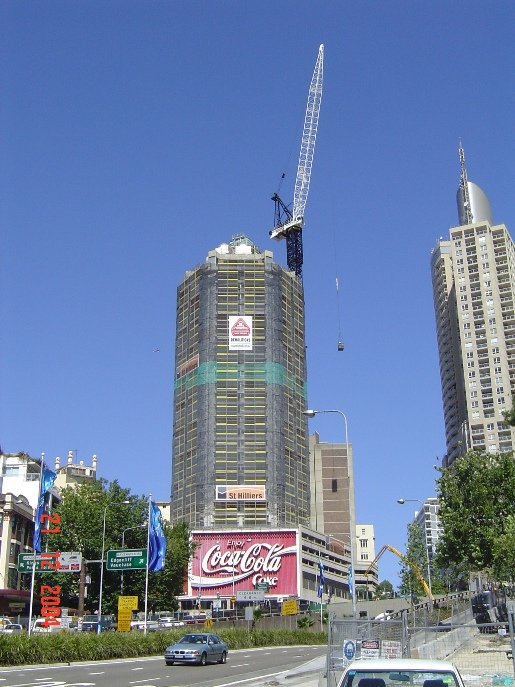 The Millenium Hotel during strip out and demolition. 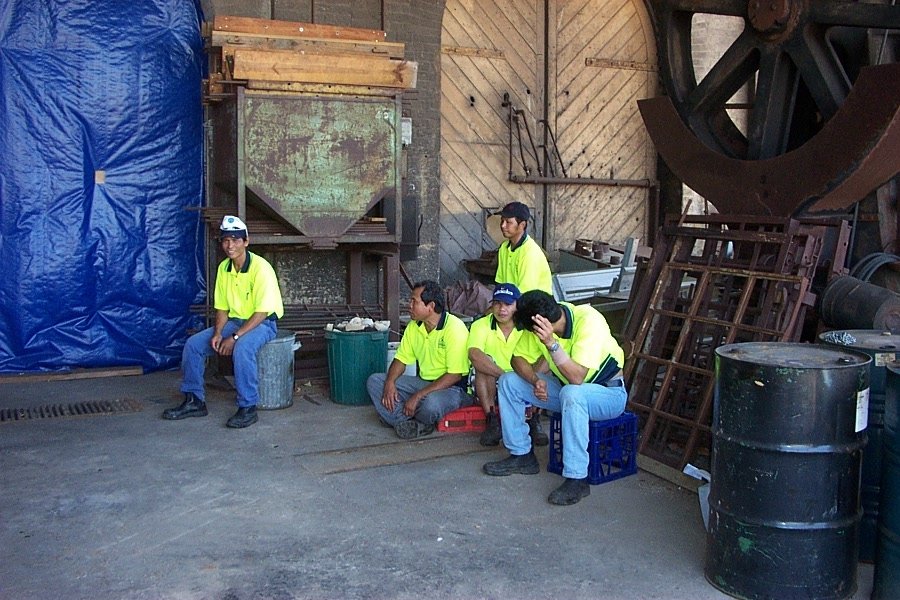 Part of the team….familiar faces of our loyal employees